Which brings me nicely to.....

.... the games that had the biggest impact on me. 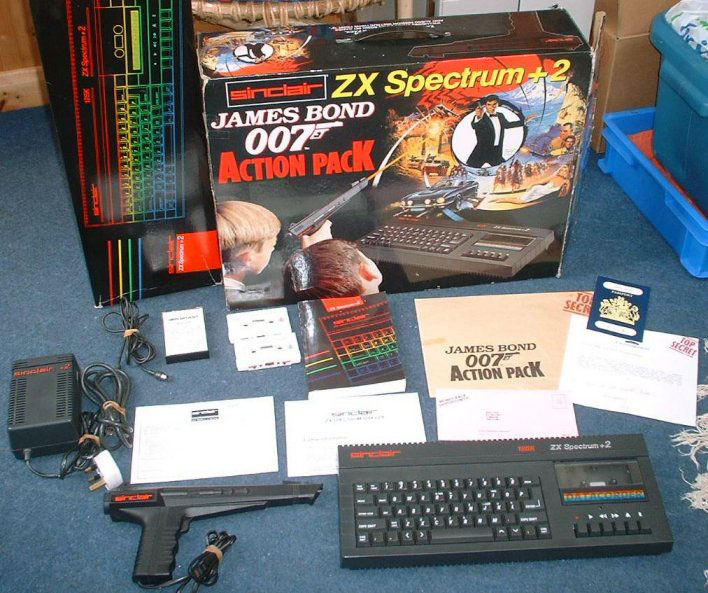 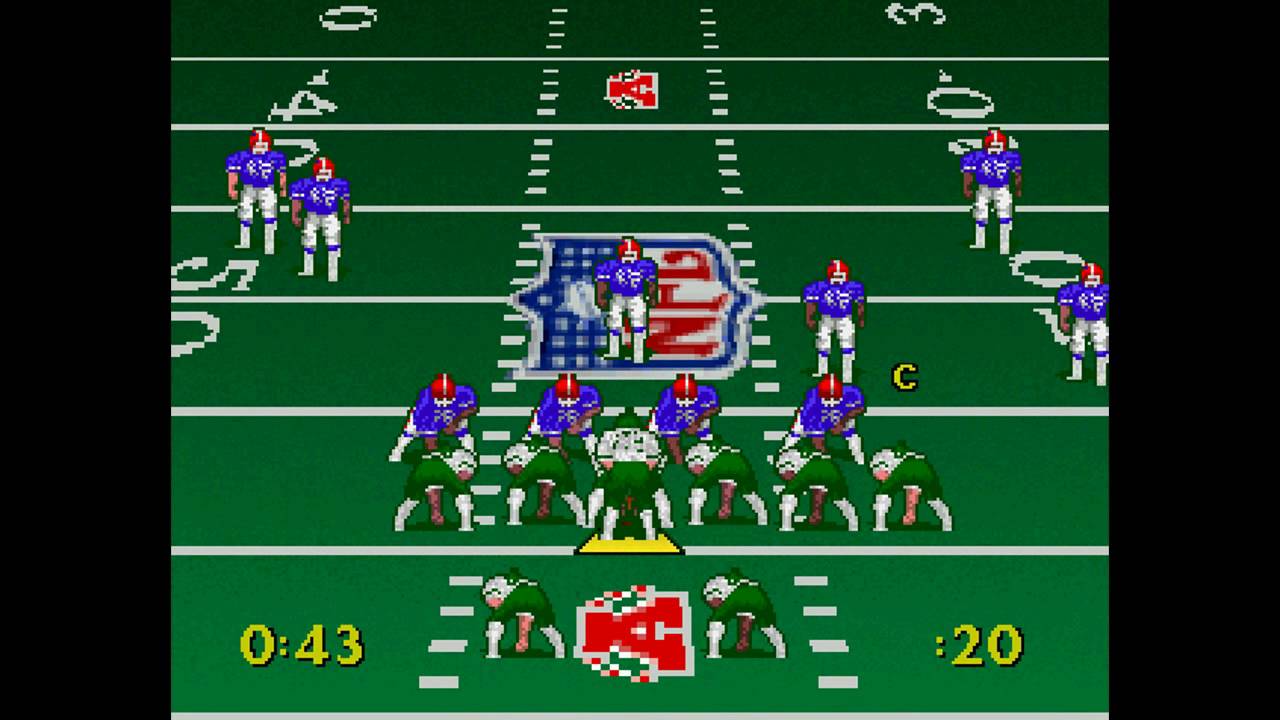 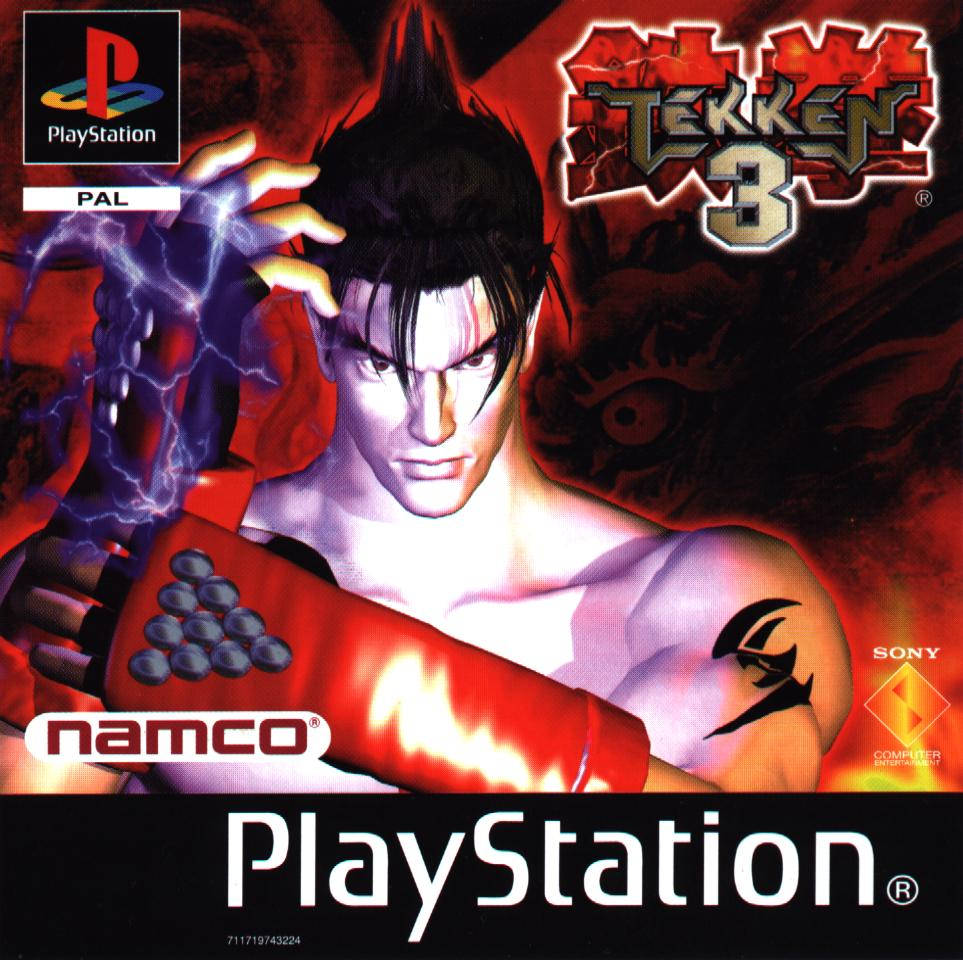 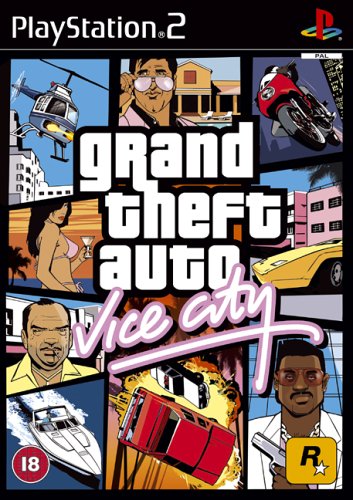 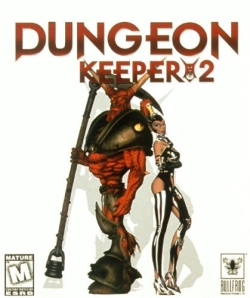 So, there we go! Sure, I've played loads more - many of those I can't even remember the name of! These are the ones that have really stuck with me or made a lasting mark, games I've poured hours in to, games I've actually completed (which is very rare!) Worth every single penny and minute, all of them.
Posted by fets at 13:17